This site is dedicated to answering those difficult questions that are rarely, if ever discussed in our churches. The Fill In takes themes which impact our lives and those we love and helps you discover God’s heart.

When was the last time you sat in your well warn pew and heard a talk that touched on how to cope with a teenager who is suffering with anxiety? When did you last year information on how to live with someone with mental health issues? How do you walk through depression as a Christian with out feeling condemned? How do you support those with ADD, navigating the depths of grief? How do you live with a alcoholic?

The Fill In seeks to find God’s heart with in the many themes explored, find His whisper and gain that well needed guidance.

Through a range of courses and resources, The Fill in fills you in on those themes and helps you walk through those challenges. 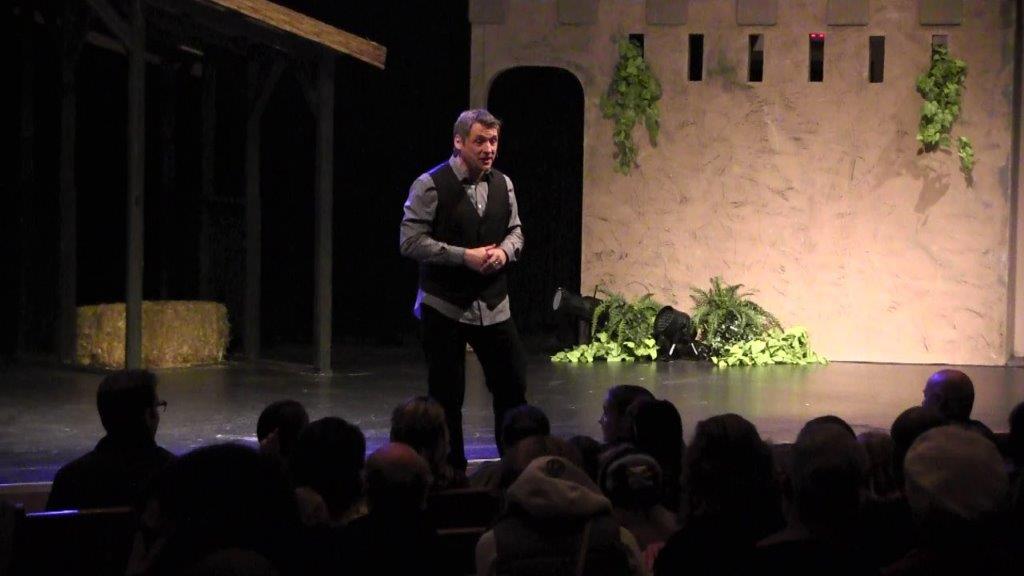 Pastor Phil Collins is driven by a deep and compelling curiosity to discover the truth, the principles and information that helps people hold on to hope, particularly when life derails us.

This comes from his own difficult childhood. Watching his parents disintegrate through a painful divorce, the bankruptcy of their family business, his mother’s life time struggle with depression, her vicious battle with alcoholism which lead to her premature death.

Collins' own battle with dyslexia, drifting through school, observing many of his close friends and family lives shredded by drugs and compounded by mental illness. Phil's youth was spent loitering around violent streets of the British Midlands, driven by the drinking culture, Punk Rock music swirling in his head. 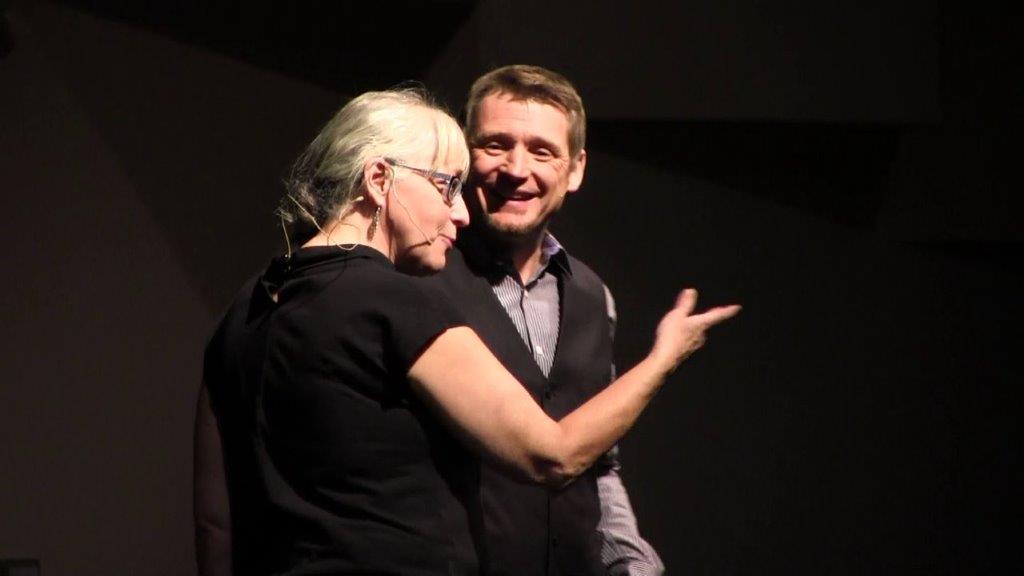 After gaining his masters from Gloucester University, he started his career as a detach youth worker back on those same, violent streets and went on to becoming a motivational speaker in high schools in his 20s. Speaking about the dangers of drugs and alcohol, Phil became known for his humorous stories and colourful illustrations.

He went on to lead a number of theatre company’s working across Canada, Africa and the UK. For many years Phil was a national speaker with Youth For Christ, church leader and the CEO of a creative arts charity. Phil loves to minister and is passionate about being a pastor and communicating hope to people.

Phil’s life has been transformed by the power of Christ and the truth that is found in the gospel. He has discovered freedom in many areas of his own life.

Phil passionately believes that we can breakthrough, find faith when life throws us off, over coming in God’s strength, power and wisdom. 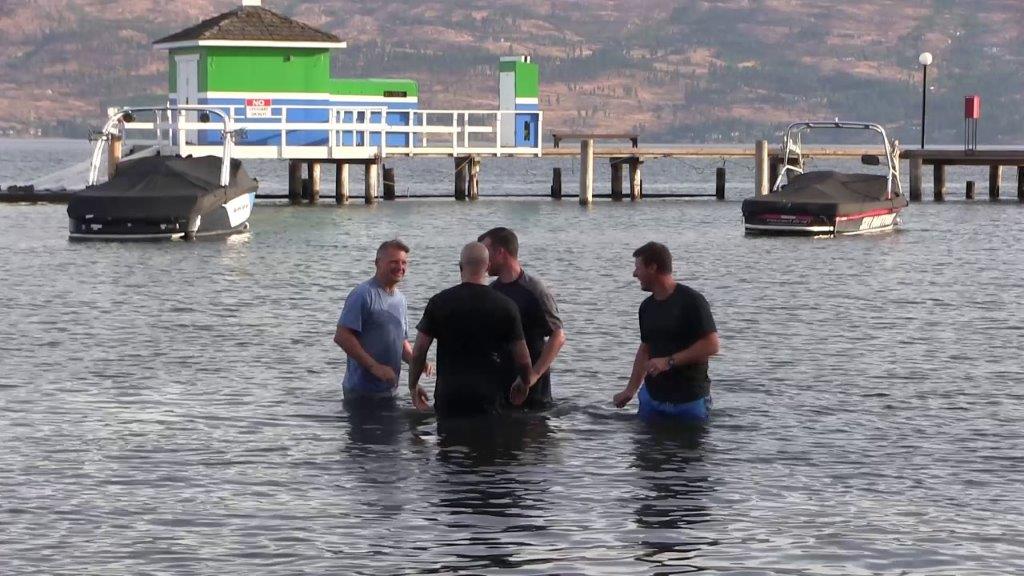 The aim of The Fill In is to bring hope to you, wherever you are.

Each week one of these difficult life themes will be explored and you can listen to interviews and short talks and stories about people who have faith in the extreme.

There are small teaching corses that will equip you and help you. With online resources and 30 day devotionals that you can receive to help you through those difficult times.

These resources will lead you to a closer intimacy with Christ and help you  find healing.